The will to win, courage and correct risk assessment is paramount to racing success.

is our motto and our guideline.

For racing fame, you need courage. If there is no guts, there is also no glory.

If you don't dare, you will never win !

Our name is derived from this two words: G2racing (Guts, Glory = G2).

G2racing has the following guidelines for the daily work:

Competitiveness,  reliability and efficiency in the services provided, trustworthiness and friendliness in the business relationship with customers and suppliers, transparency and traceability for financial claims.

Our approach proves to be correct: 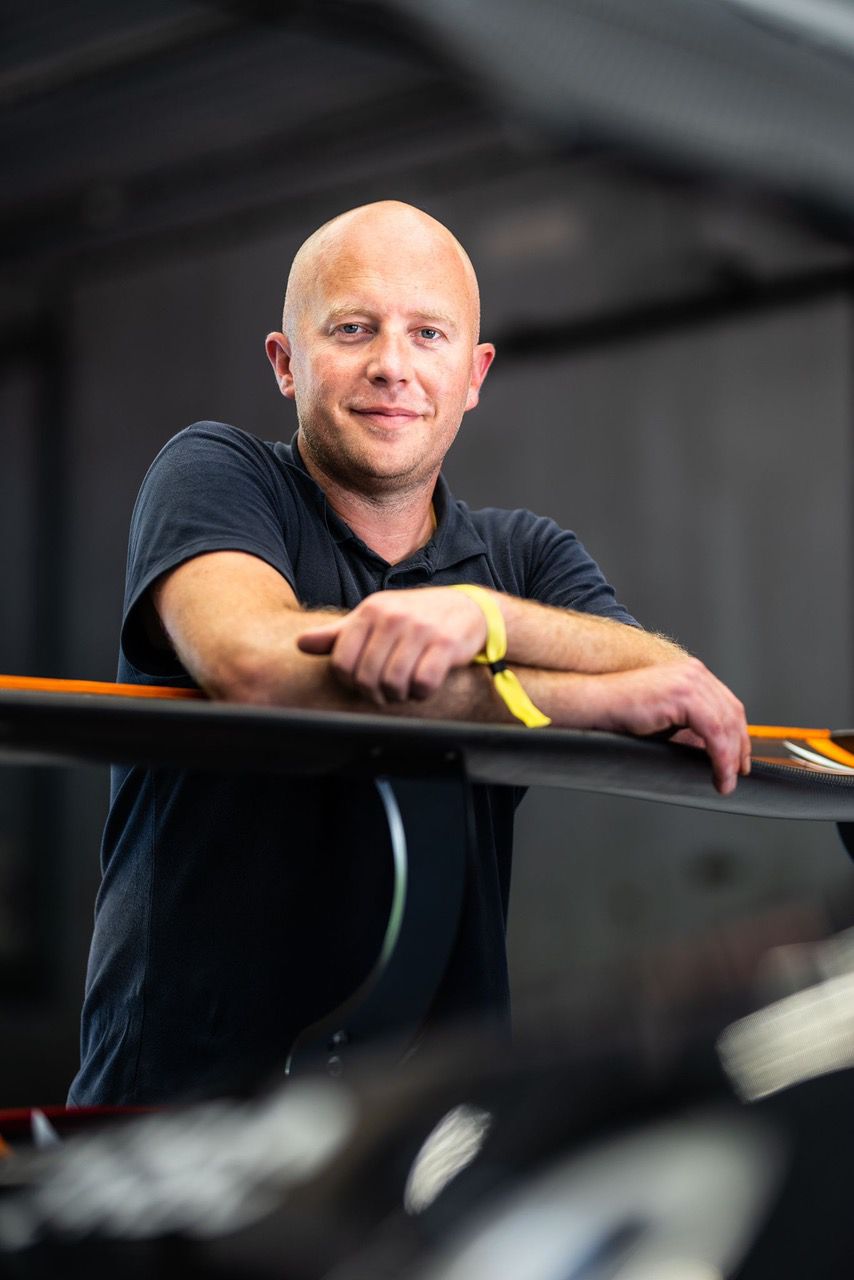 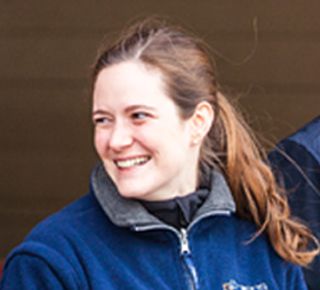 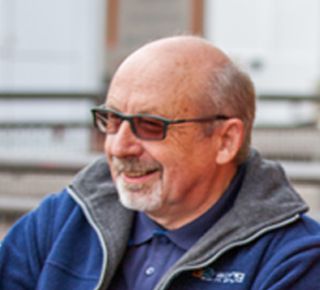 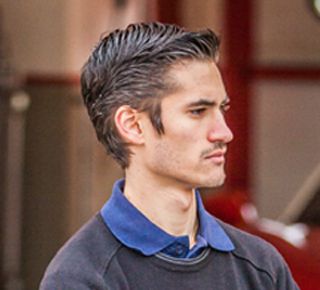 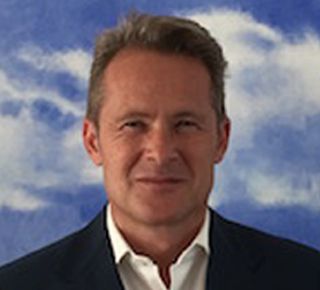 Sabrina de Grandi together with her father Felice de Grandi developed a competitive racing team over the following years.